With the release of .NET 7, Microsoft has continued to deliver on its vision of a unified platform, which can be used to build high-performance, high-scale applications on cloud, web, desktop, mobile, gaming, IoT and AI platforms. .NET 7 supports Windows, Linux and Mac (both Intel and ARM). With .NET being open-source and also supported by Microsoft, it brings the best of the both worlds for a framework that is used across the board; for large, mid-size and startup companies. No wonder, .NET is the most loved framework (2019-2022) according to Stack Overflow. 1.8 million more users adopted .NET 6 over .NET 5, taking the number of users to 5.7 million. 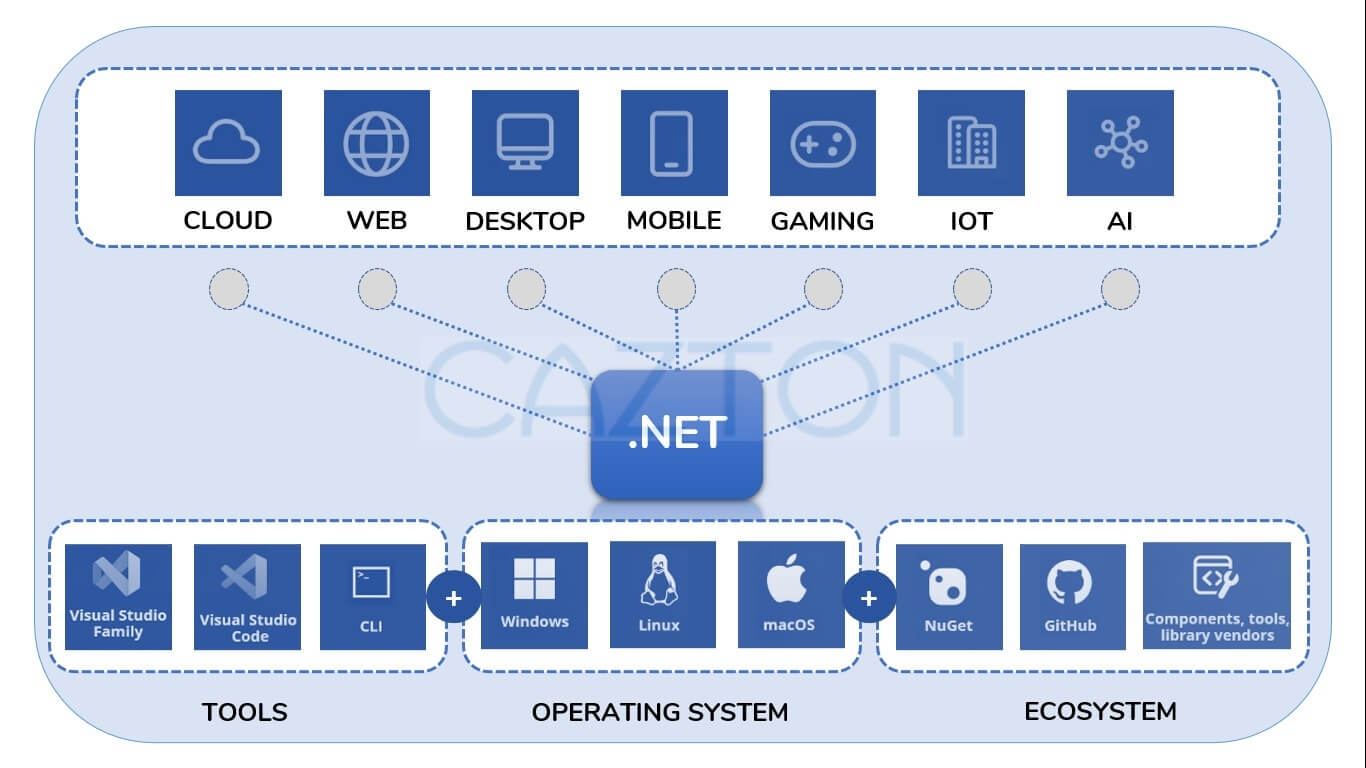 More than 48,000 community members have contributed to the project. NuGet is the package manager for .NET. The NuGet client tools provide the ability to produce and consume packages. The NuGet Gallery, the central package repository, has more than 330,000 packages now. Clearly, .NET community is not just growing, it’s thriving.

.NET 7 is built upon the following principles: 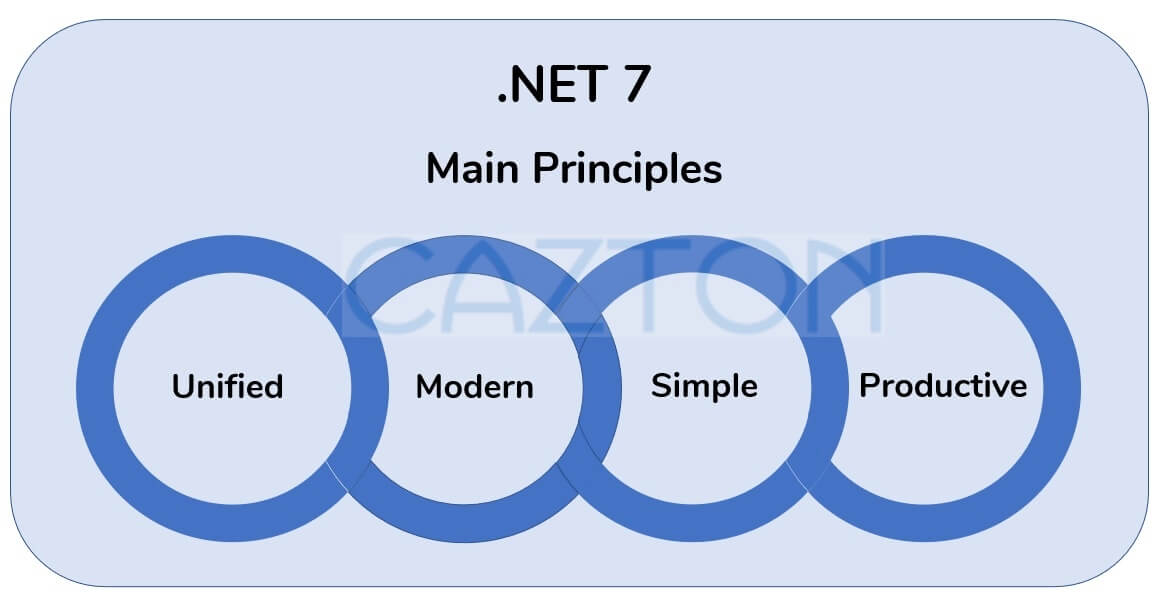 Some of the new features and improvements in ASP.NET Core 7 are listed below:

Some of the new features and improvements in EF Core 7 are listed below:

.NET Multi-platform App UI (or MAUI) was released earlier this year during Build 2022. With a single codebase, it allows us to create apps targeting multiple platforms. Some of the new features and improvements in .NET MAUI 7 are listed below:

Some of the new features and improvements for Windows Forms in .NET 7 are listed below:

Some of the new features and improvements for WPF in .NET 7 are listed below:

Orleans is a cross-platform framework for building robust, scalable distributed applications and with .NET 7 it brings over 150% improvements to some areas in its toolchain. Some of the new features and improvements for Orleans 7 are listed below: 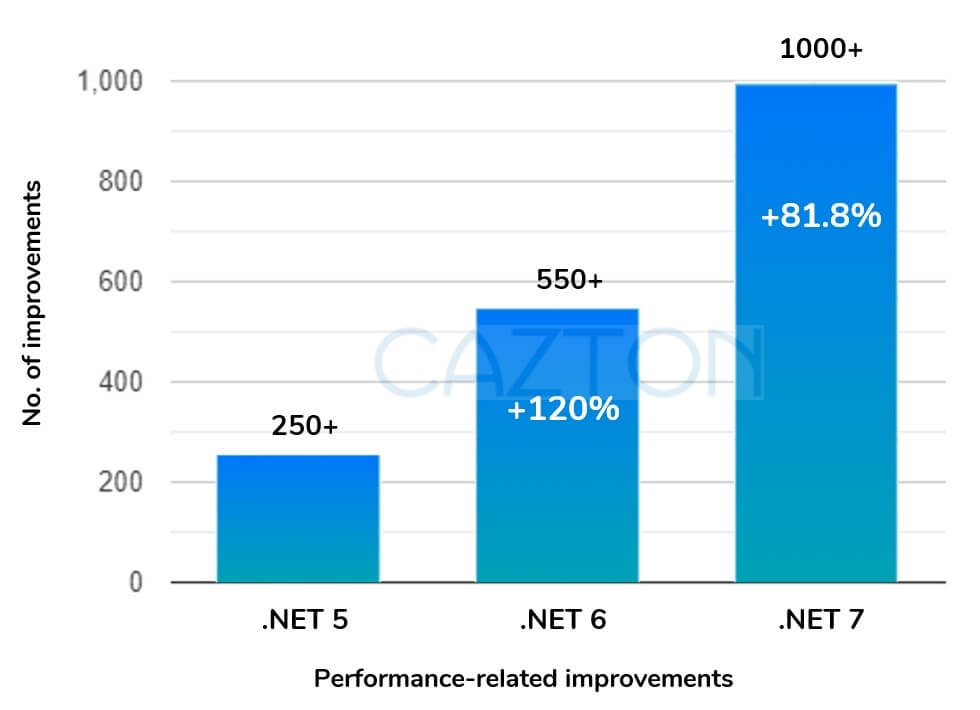 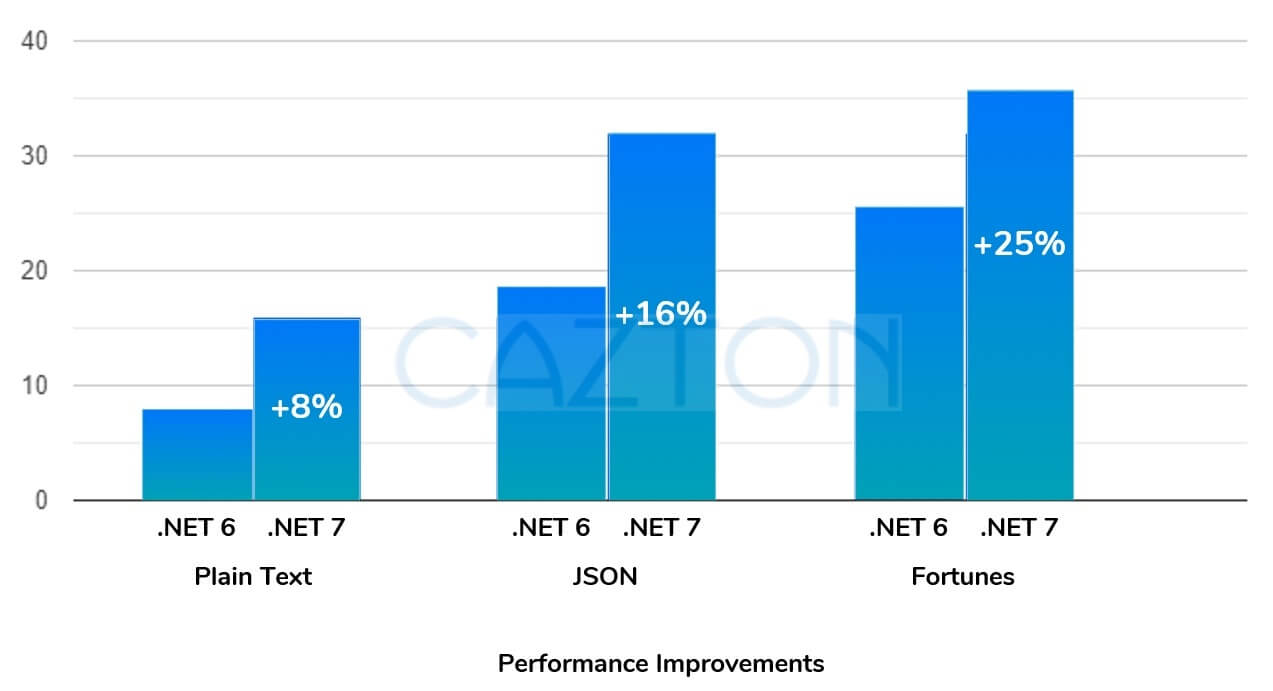 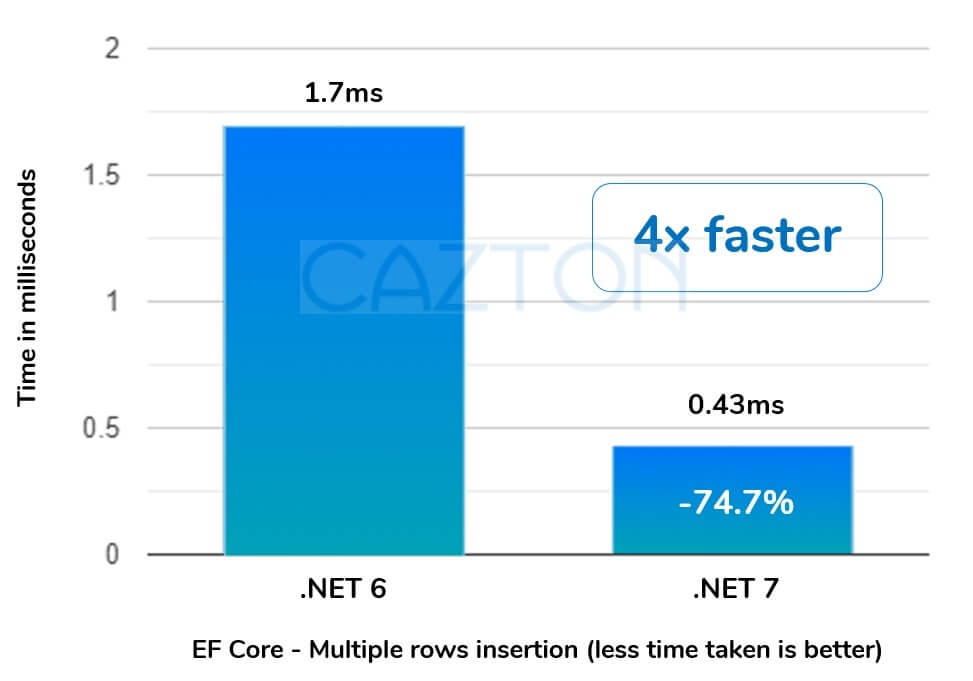 One of the key highlights of the recent keynote by Microsoft was a 4x improvement in the time taken to insert multiple rows using Entity Framework Core. (1) 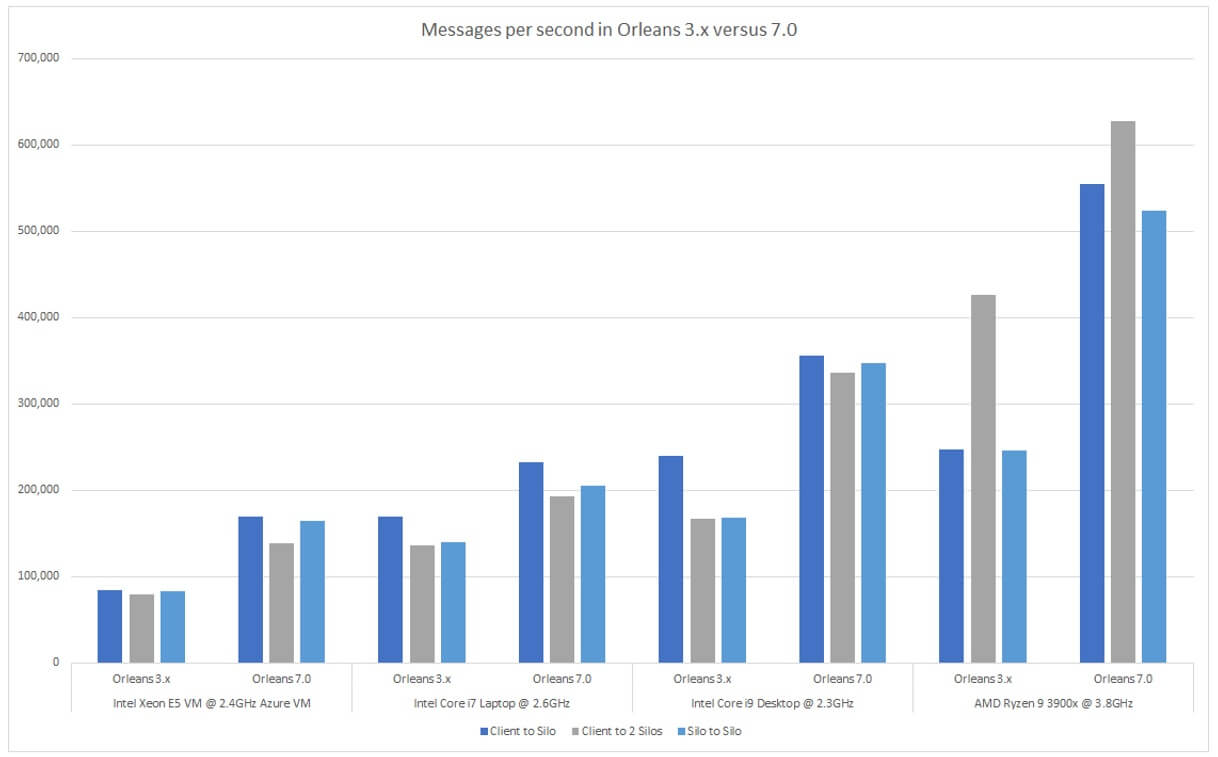 Highlights of our Microsoft Practice

How can Cazton help you with .NET 7 Consulting?

At Cazton, we help Fortune 500, large and mid-size companies with .NET development, consulting, recruiting services and hands-on training services. Our team includes Microsoft Regional Directors, Microsoft awarded Most Valuable Professionals, Azure Insiders, Docker Insiders, ASP.NET Insiders, Web API Advisors, Azure Cosmos DB Insiders as well as experts in other Microsoft and notable open-source technologies. We have significant experience in Microsoft technology stack, and our expertise can enhance your project’s performance and improve its efficiency. We believe in customizing each solution to tailor to the exact needs of the client. We can provide you the following services:

Our clients trust us to deliver complicated projects within a short delivery time frame. We have saved our clients millions of dollars and have proven multiple times that we can be more economical than even offshore options. We can provide our experts with flexible engagements at a very cost-effective rate.

Want to know more about our .NET 7 Consulting services?